Sorry, right-click is not active 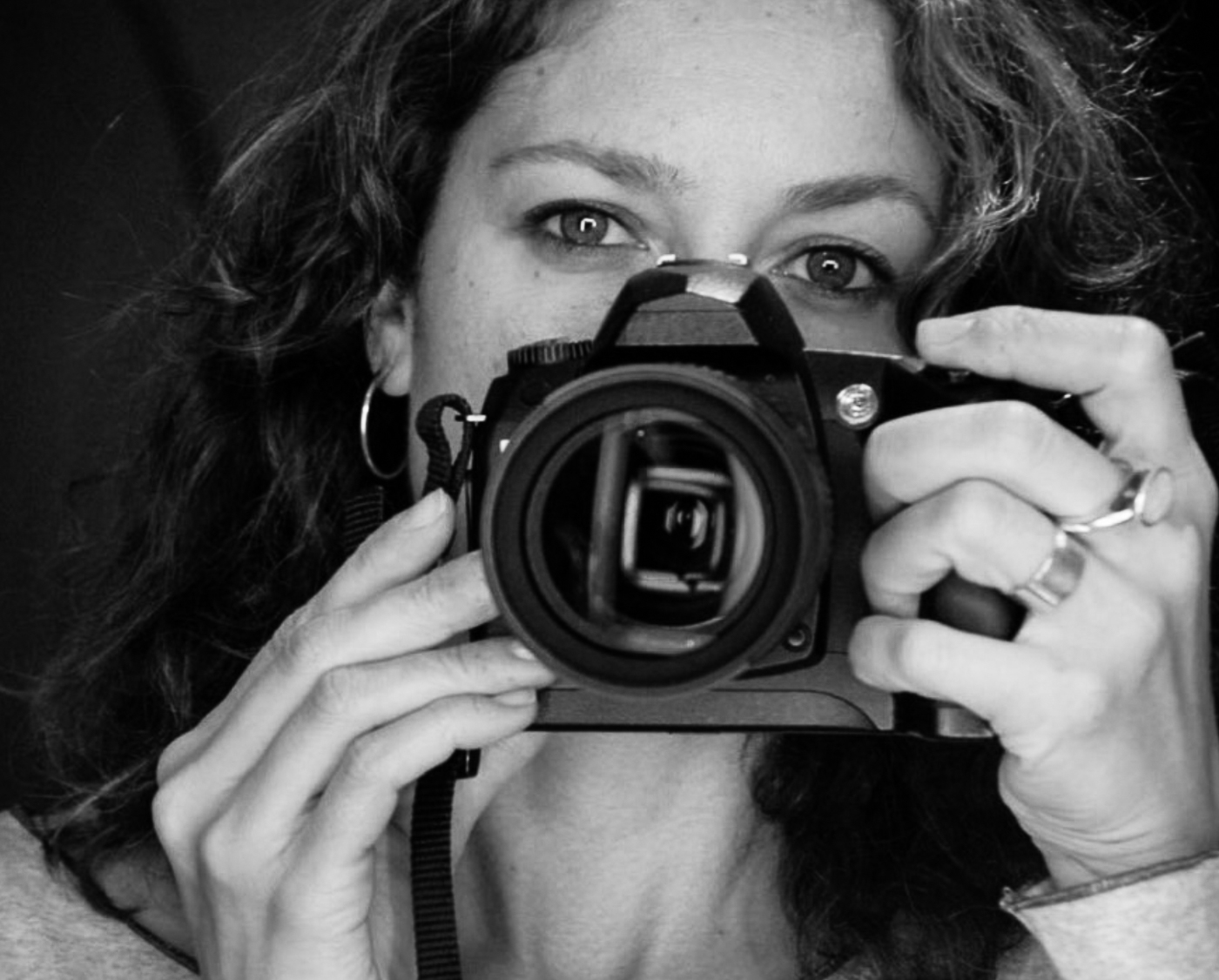 “Somewhere, something incredible is waiting to be known“. Carl Sagan
Mail Me

The last women societies in the world

Rights to education, salary, contraception, autonomy, political representation  are some of the rights that women have acquired since the 17th century, after bitter struggles in different patriarchal societies, still dominating a large part of the world. But a few communities continue  operating differently, with  key powers held by women, including managing wealth, organizing important ceremonies, taking decisions related to the family or the village. These are societies that maintain such powers despite the patriarchal environment around them and without establishing the reverse domination, that is one where women would rule over men. These communities are run by women, each in its own way.

What makes them unique is that women form the backbone of society and that their central, feminine role is respected as such. One can speak of the power of women in certain cases - or of "matrilineal societies" when the woman transmits from mother to children, inheritance, name, titles, responsibilities, residence rights, etc. , or even of “societies of maternal right” as Claude Lévi-Strauss called them, when they have powers other than that of transmitting. In both cases, the word “matriarchy” is not retained by most anthropologists.

Although used very frequently because of the fantasy  it inspires in the collective unconscious through the Amazons, for example, matriarchy, as a symmetrical and inverse figure of patriarchy, is "only a mythical figure, which never actually existed ”, as Françoise Héritier wrote:“ matriarchy presupposes that women lead the whole of society and consequently the men who form it ”. Others, but few, claim the opposite. My purpose is not to prove a theoretical construct, but to show the different ways through which women around the world have transformed their societies thanks to certain powers they have held.

These societies are based on a balance and a cyclical vision of life as well as of nature, of which they are a part in the same way as men. In all the groups I have met along the years, I observed one common element:   women exercise their power by always ensuring  balance and, therefore, integrating men whom they never dominate. Such communities should arouse curiosity and questioning as to whether the patriarchal system or the hegemonic power of one sex over the other is the only way to live together. 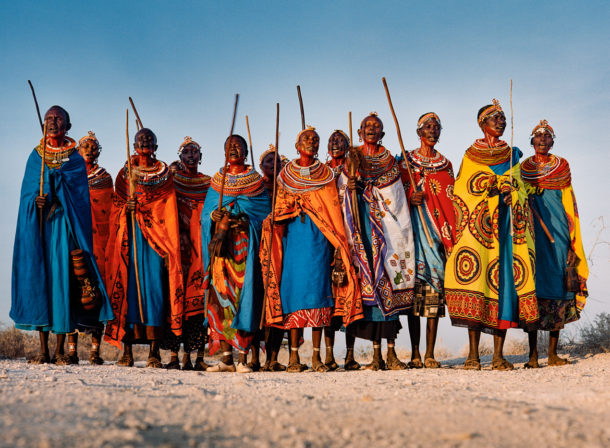 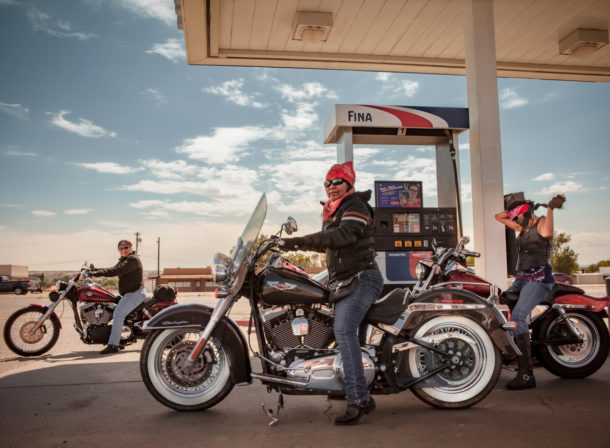 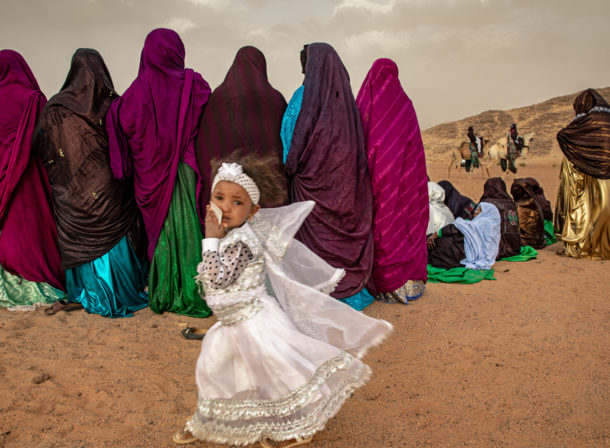 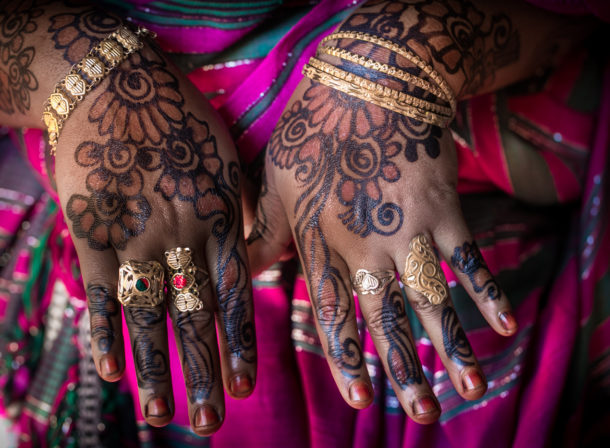 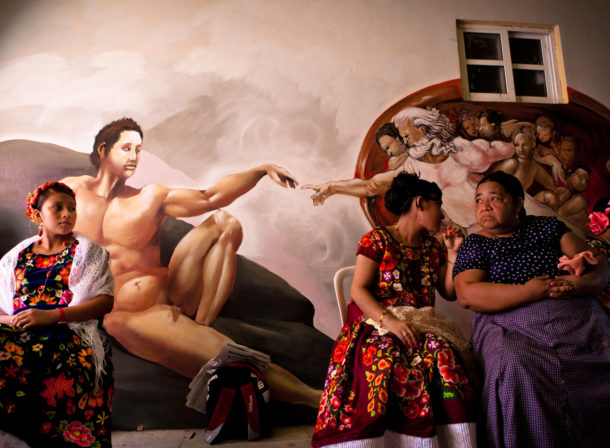 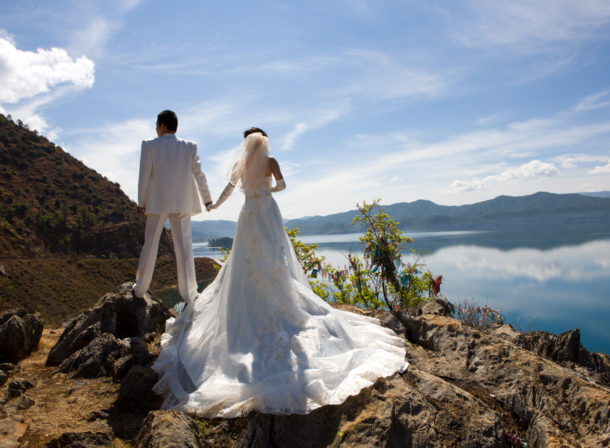 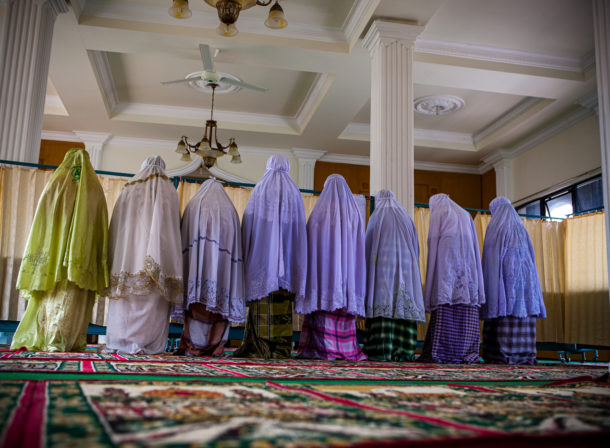 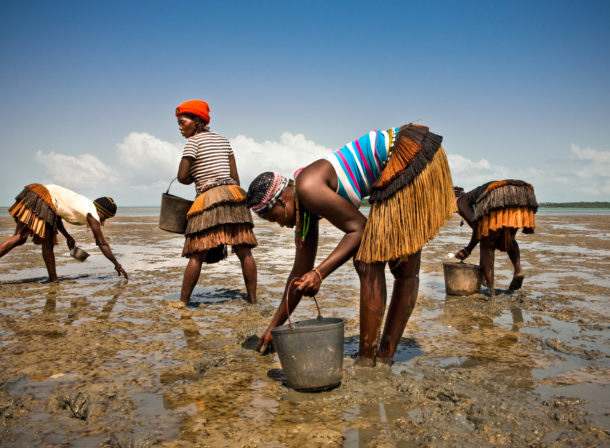 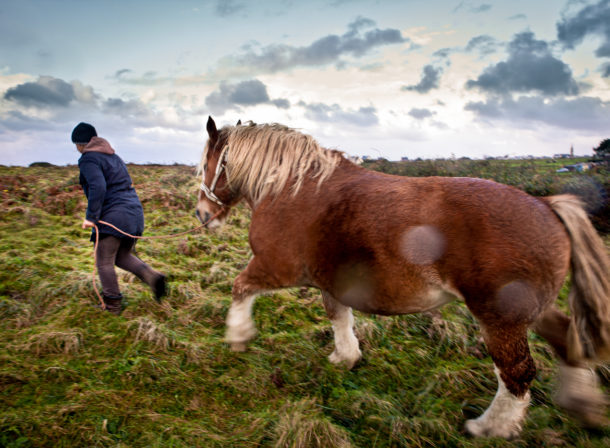 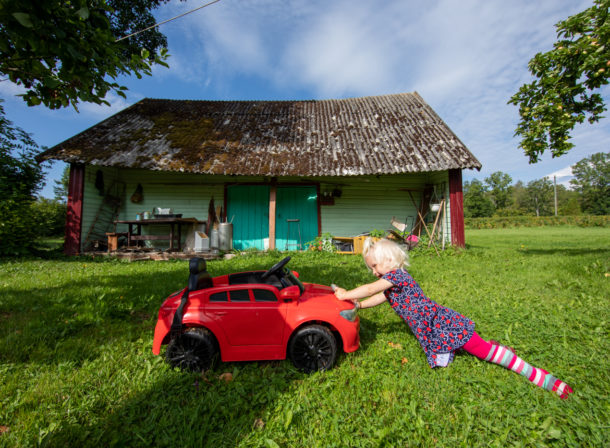